How long is forever? 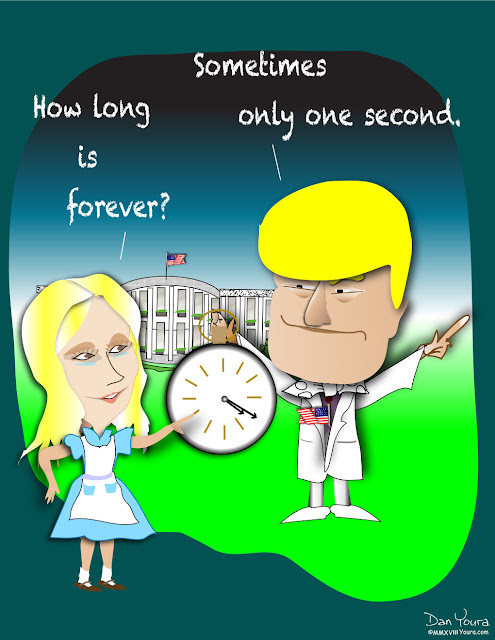 And, White Rabbit? He's not in the underground when Alice meets him. He starts in her world, then leads her on their adventure through Carroll's under Ground." Jangling his oversized, pocket watch, White Rabbit speeds around, announcing, "I'm late. I'm late. For a very important date." It is easy to diagnose his general anxiety disorder (GAD)?

How did Lewis Carroll's macabre funny-farm evolve (or, devolve?) into a beloved cast of nursery rhyme characters? Walt Disney can be lauded or blamed for sugar-coating Carroll’s madhouse in the 1951 Disney animation––Alice in Wonderland. Hollywood's Technicolor film recasts Carroll’s mentally "deranged" psychos into cuddly characters for kids to take to bed to ward off nightmares. What Hollywood fails to expose to Alice's fans is that Disney's cuddly characters are reincarnations of Lewis Carroll's crazy cast.

The themes of the Alice story are identity and growth, even when surrounded by chaos. Alice asks, "Who in the world am I?" Alice not only grows ten feet tall, she manages to mature as a result of her adventures in the under Ground. She exits the underground more grown up than when she first stumbled into the hare hole. It was all a dream. Alice's dream. Lewis Carroll's dream, Disney's dream. The underground's dream. Now, if you wish, it can be your dream. 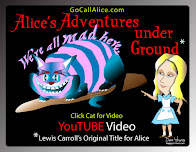 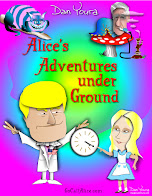 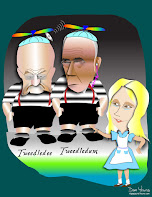 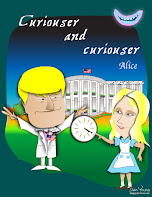 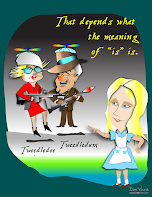 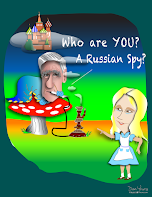 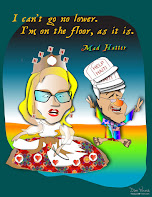 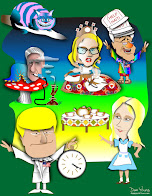 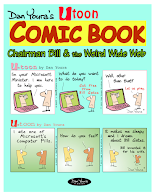